Read all about the regulation changes below.

After the announcement of the Belcar Endurance Championship’s calendar for 2021, it is now time to announce the regulation changes for 2021.

2020 was the last season where class 1-6 were used in order to divide the field in relevant classes. For 2021 and onwards, a new and different format will be used.

There will be three big classes within Belcar Endurance Championship, with the last two classes divided in two again.

There will be no overall championship, but three seperate championships will be run on track together. BELCAR PROTO
Proto will contain all prototypes such as the Norma’s and the Wolf. Previously known as Belcar Class 1, the prototypes will now be classified in the “BELCAR PROTO”.

BELCAR GT
All GT cars will be classified in BELCAR GT. This contains every GT car participating in the Belcar Endurance Championship. This class will be divided in two categories:
GTa: This class will contain the faster GT cars in the field. For example the Lamborghini Super Trofeo, Porsche 991&992 Cup, Ferrari Challenge, Audi R8 GT2, Porsche GT2 RS, MARC 2 Mustang and Solution F BMW i8.
GTb: This class will contain the less faster GT cars in the field. All GT4’s and cars compatible to it will be classified here. For example the BMW M4 GT4, Porsche Cayman MR, Lotus Exige, Lamera & Saker.

The normtime in qualifying will disappear. In the race, the normtime will be adjusted. For all Zolder races, it will be 1.29.000min. Other races TBA.

The difference with these classes will be that every class will have its national Belcar Endurance Champion, unlike last year where there was only one overall champion.

Not only the classes will change for 2021, but forming the grid will also be different for 2021 and onwards. From P10 and onwards, cars will line up the way they have qualified themselves.

This ensures a mixed-up racing order going into T1 of every track Belcar Endurance Championship will race on. 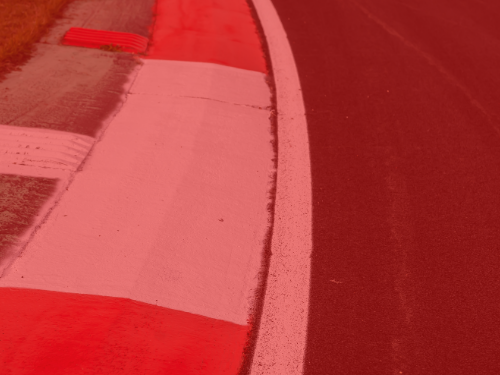 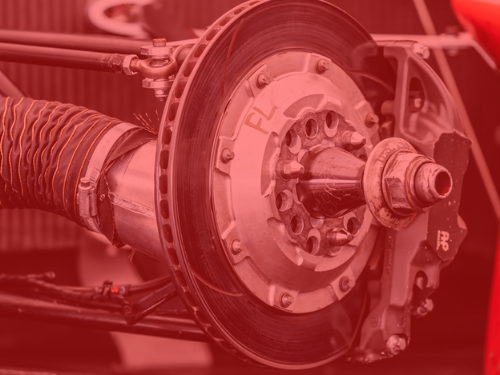 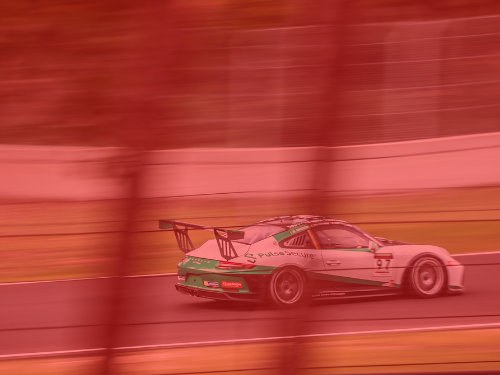 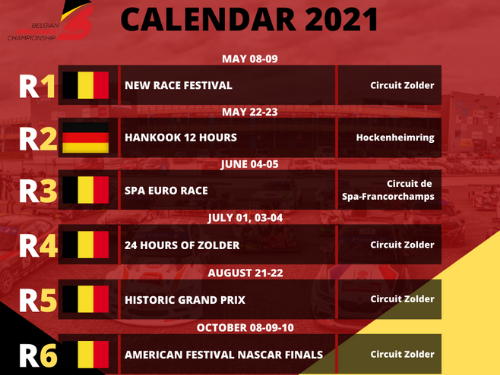